They have become much more than people who represent the vision of the designer. Today, a model is a brand in themselves and represents the fashion fraternity as a whole. Here are the top 10 famous models who have completely transformed the face of the Indian fashion industry. 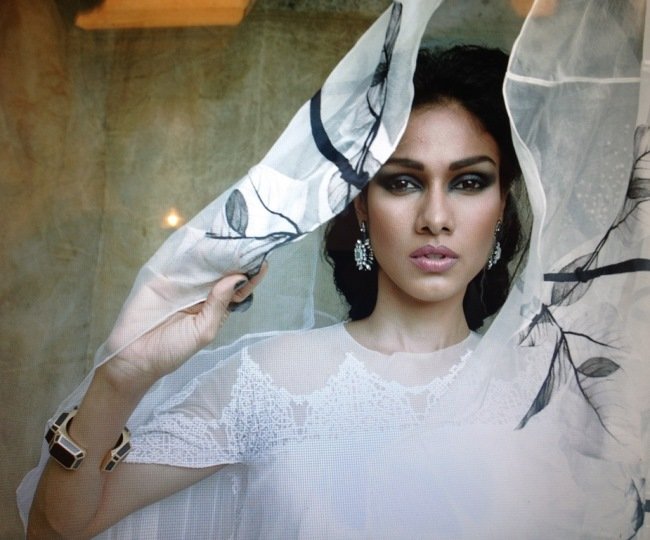 Nethra Raghyraman is a south Indian model that has a charm look on the ramp. She belongs from Vadodara, Gujarat. She was born on 29 November, 1976. N Raghuraman is much patient about the modeling and fashion. Apart from modeling, she has appeared in several movies. Nethra won many awards as Look of the year for Femina magazine in 1997 and the Best female newcomer trophy Star Screen Awards in 2002. She has also won the TV Show Khataron Ke Khiladi hosted by the Akshay Kumar.

Noyonika Chatterjee, she is the only model who had been awarded with a number of prizes. She is known as the Queen of the ramp and has been featured in many leading Indian Fashion Magazines. She is not only walks the ramp, but also trains new models and choreographs shows. 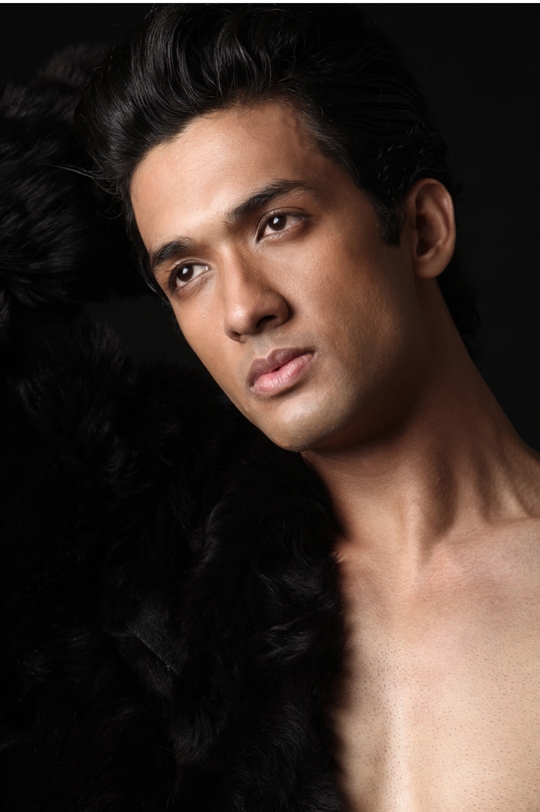 He is a country boy from North Lakhmipur, Assam, who has made his career in Modeling. Style and designer Deepankar Kashyap had met him at a Guwahati Mall and asked whether he wanted to be a model. Anup has modeled for top famous brands like Nike, Reebok, Van Heusen and many more. Walked on a couple of ramp shows, did some photoshoot for popular designers like Tarun Khiwal, etc.

Naina Manuel, she is the most famous model in the country who has set her feet in among the top listed models. She started out doing a lot of ramp shows and consequently got modelling contracts with San Miguel, Lawman Jeans, Bausch & Lomb, Levi’s, Coca-Cola, The Indian Express and Kodak. She has also done shoots for designers and music videos with Baba Sehgal, Remo and Anaida.

Madhu Sapre, she is a boldest model who had won the Femina Miss India pageant in 1992. Madhu Sapre scandalized the nation when she had a naked photoshoot for Tuff Shoes with co-model Milind Soman. She was catalytic in bringing about a revolutionary change in the perception of models in India. 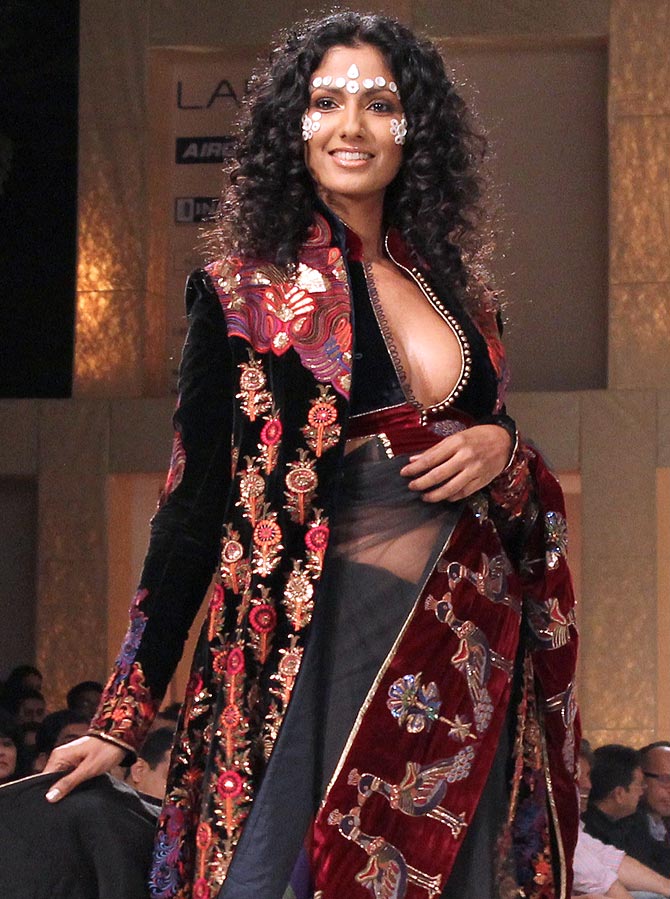 Sheetal Mallar is an Indian model from Mumbai. She is now also a contemporary Indian photographer. Apart from this, she won the 1994 Femina Look of the Year, surpassing top model Madhu Sapre and she also won Elite Look of the Year in the same year. 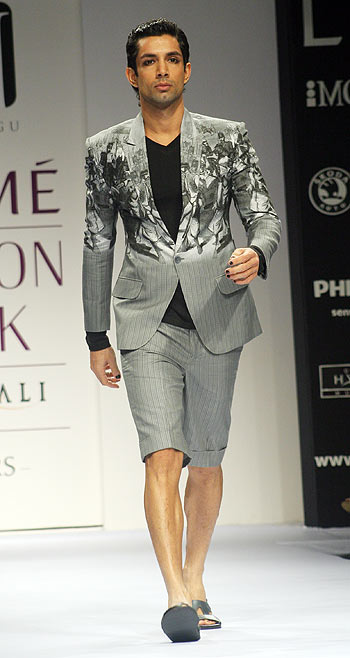 Sahil Shroff, he is an Australian born gentleman who walked for the famous designers like JJ Vallya, Vikram Phadnis, and Manish Malhotra. He is India’s most well-known male model whose foray into films has been limited to just one, making him a primary model. His campaign work includes brands like HCL, Tata Indica, and Cadbury’s. 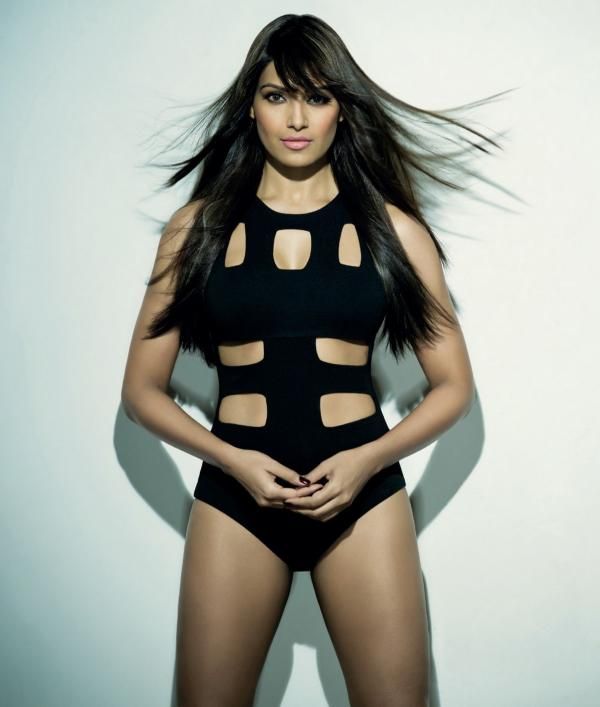 Before she became an actress, Bipasha was a famous model. She won the Gladrags Supermodel Hunt early in her career and was one of the most sought after models of her time. She reportedly got bored of modelling which is why she moved on to acting and found success there too.