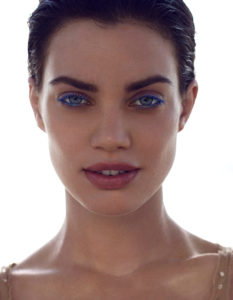 Rianne is a Dutch and she was born in 7 May 1986. Her professional modeling career began as soon as she won Elite Model Look 2001 when she was 15.

Michelle is American born August 3, 1982. She entered professional modeling in 2002 after she was invited to follow modeling casting while she was staying on a hotel near Disney World. 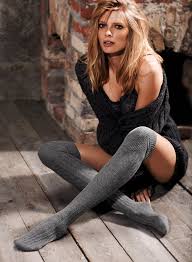 Julia is a German born November 2, 1984 in Munich. Before in modeling, she was a basket athlete in her high school. Her professional modeling career began after Louisa Von Minchwitz of Louisa Models found her while she was 15. 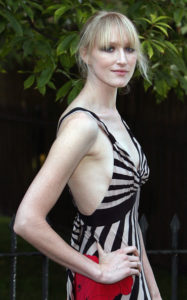 Jade is a British born 1 June 1978 in Kingston, London. She is a blond hair-blue eye model who enter modeling when she was 15 after she won “this Morning” UK TV modeling competition. 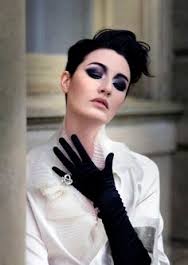 Erin is a British born February 9, 1978. Her modeling career runs since 1996. So far, she has worked with DIOR, Donna Karan, Prada, John Galliano and Versace. 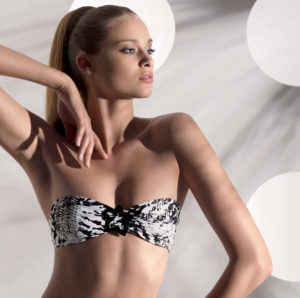 Janete is a Polish born 1987 in Gdynia. She debut her professional career with Viva Paris while she was 18. 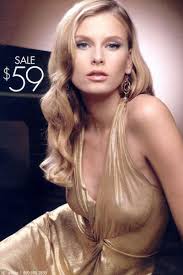 Oluchi is a beautiful black model who was born in August 1 1982. She entered professional modeling in 16th year old after she champion Face Of Africa Contest 13 years ago. 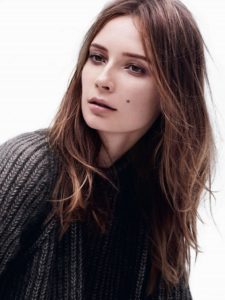 Tiiu Kuik is Estonian born March 16 1987. She is now active as professional model for dozens fashion designers and 4 big modeling agencies. Two of them are Marilyn Model and D management. 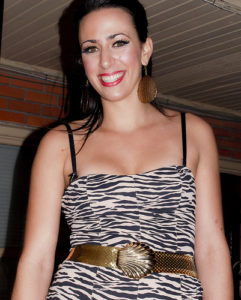 Caroline is German born July 6 1986 in Cologne. She is a professional Model, fashion designer and she is one of top 10 tallest living women in the world according to Guinness. On that list, she is the only tallest model.

Dreams do come true on MTV’s India’s Next Top Model and one such fairytale story is of 21-year old Pune girl Neelam Virwani. She is one of the contestants of one of the famous modelling show of India which get too much popularity in the first season and now they are back with another season of it. India’s Next Top Model is inspired by the famous American reality show “American next top Model” She is one of the 13 contestant which is shortlist from all over India.

The Top 10 contestants are getting a taste of the big fashion world with prominent names in the industry that are making an appearance on the show. One of India’s most successful designers, Manish has designed for most leading ladies in Bollywood and now the Top 10 contestants of MTV’s India’s Next Top Model have been given a once in a lifetime opportunity to wear his creation.

Manish was so impressed with the contestants, that he offered one contestant Neelam Virwani the golden opportunity to walk for his show.

Manish Malhotra said, “The girls of MTV’s India’s Next Top Model really impressed me, especially Neelam. She used her height to her advantage and the way she carried my new bridal collection really stood out. I couldn’t resist but offer her to walk for my upcoming show.” 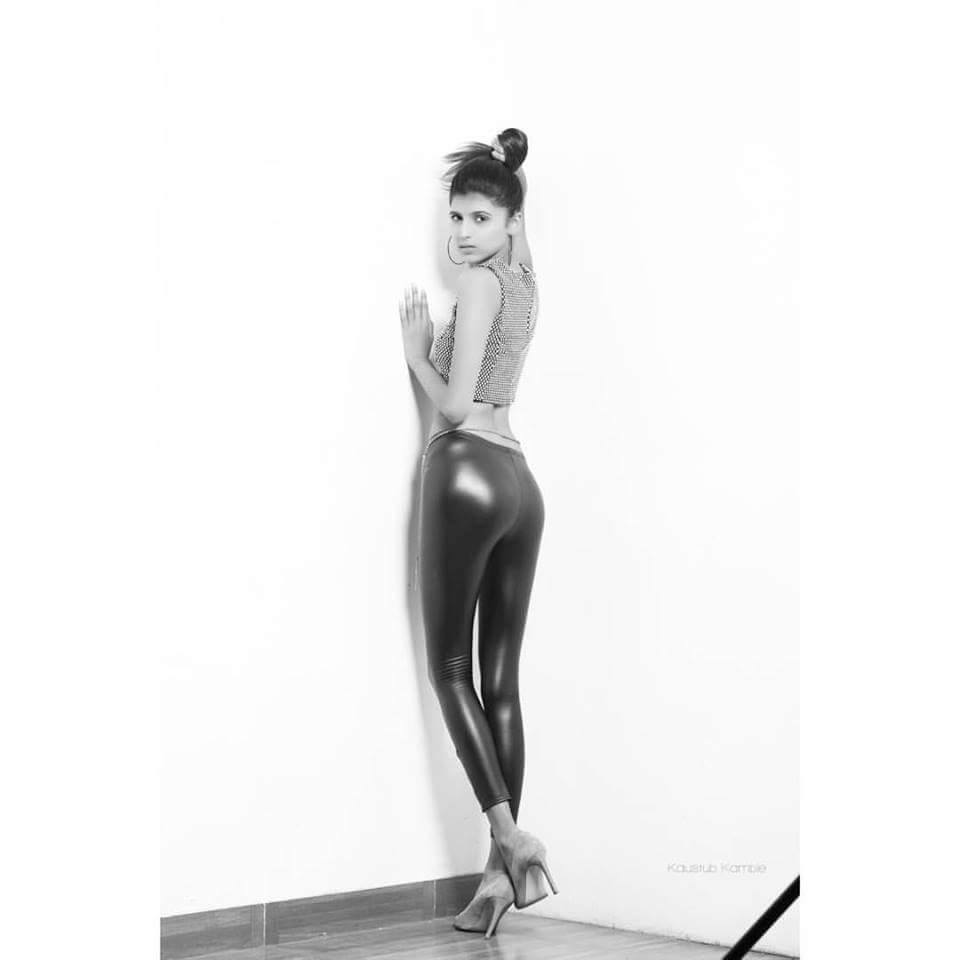 Here we have share all the details related to India’s Next Top Model Season 2 Contestant Neelam Virmani. She is one of the tallest model which ever appear in any of the modelling show. If you want to know more about her then fell free to ask us in comment section. we are happy to answer you. Till then keep visiting our website.