This show going to be more innovative and better than before. Its promo is amazing and I personally attended the launch at the Leela-Hotel (Mumbai). It was really great to go through the journey and difficulties in short of the top models. I definitely will watch this and would suggest you to don’t miss this …. because it’s going to be biggest season and something interesting out there as some of the best judges are hosting it.

June 30, 2016, Mumbai: MTV, the ultimate word on the youth, is all set to give aspiring young women a chance to take the modelling world by storm as it kicks off monsoon on a rather fashionable note with the launch of the second season of India’s Next Top Model on MTV. The Indian version of the CBS sensation ‘America’s Next Top Model’ created by Tyra Banks was launched in India last year by license holder and producer Bulldog Media & Entertainment. Following on the heels of massive appreciation for the first season, the fashion franchise will be returning to our TV screens with MTV calling for feisty young models in the most- awaited sartorial feast – India’s Next Top Model Season 2 – for the eyes premiering Sunday, 10th July at 7pm only on MTV.

In the hunt to find India’s Next Top Model, the fashion- packed runway show will see some of India’s fresh faces being mentored by the best in the industry. Sensational fashionista, model and actress, Lisa Haydon and ace photographer, Dabboo Ratnani return as judges to the show this season along with MTV and Fashion maven Anusha Dandekar and grooming expert Neeraj Gaba as the mentors will be seen counseling young talent in their hunt for India’s Next Top Model. The upcoming season of the show aims at transforming beautiful young girls into ramp- ready professional models. The show commences with 13 new faces vying for the coveted title.

Returning as the judge on the second season of India’s Next Top Model, Model and Bollywood Fashion Diva, Lisa Haydon said, “I am thrilled to see our brilliant young girls who are a part of this season of India’s Next Top Model. It’s great to see their determination to succeed. It’s an honour be a part of the second series of the much- awaited and arguably the most fashionable show in the country. Through the second season I want young girls to learn that modeling is more than just being beautiful and “posing”. It’s all about being creative, original, determined and finding that one aspect of yourself that makes you stand out- your USP. This season is going to be extremely exciting and from what I’ve seen until now, I can tell you, the viewers are going to fall in love with the girls and with India’s Next Top Model.” 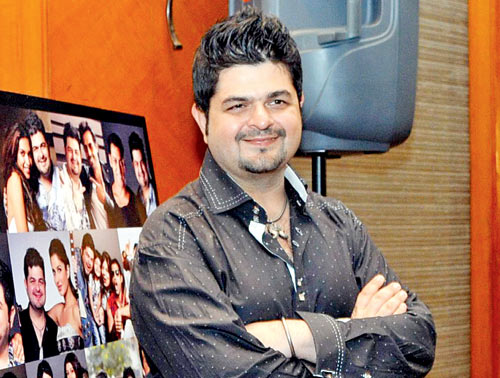 Ace photographer and the judge on India’s Next Top Model Season Two, Dabboo Ratnani added, “The first season of India’s Next Top Model saw some amazing talent and the second season will be bigger and better. It is extremely important for the contestants to know that for looking flawless in photographs what you need the most is confidence. Everything else falls in place if you believe in yourself. What we teach here is technical aspects – how to pose, how to find your light, how to use props and so on…but how to make a picture go from good to great to breathtaking – that has to come from the inside. And the girls this season know how to make that happen. It’s going to be a tough task for us on the panel to narrow down on one winner at the end of the show!” 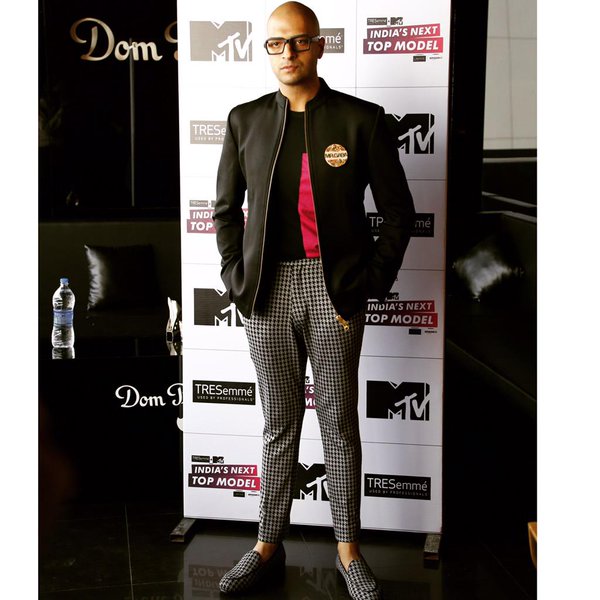 Holistic Grooming Expert and mentor to the contestants on the show, Neeraj Gaba said, “I am thrilled to be back on the second season of India’s Next Top Model. Grooming focuses on wholesome development that is both inside and out, and plays an important part in helping make good, lasting impressions. No matter how many times you go to the gym for that perfectly toned body, it ultimately boils down to how much you believe in yourself, and how well you carry yourself. To become a top model one must develop qualities such as poise under pressure, a sense of intrinsic style and confidence in oneself. Any befitting girl can become a model by working out, putting on pretty clothes, make-up and learning ramp walk, posing etc., but, the girl who can create a lasting impression and shine even without any such aids, is the one who truly deserves to be India’s Next Top Model.” 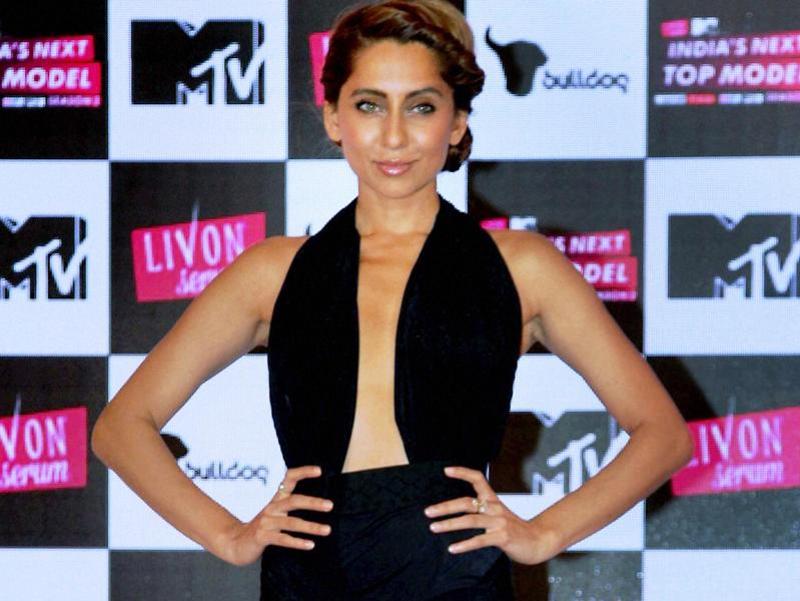 Excited to mentor contestants in the second season of India’s Next Top Model, Anusha Dandekar said, “I am thoroughly excited to be back on the second season of India’s most fashionable reality TV show – India’s Next Top Model. As we move to the next season, the stakes are much higher and the girls also have to work harder to achieve success. As a mentor, I take great pride in seeing the girls learn from us. The second season looks very promising and the viewers will be amazed to see how ordinary girls will transform into confident cover girls in just a span of a few episodes.”