In our country, fashion has always been about inventing new design techniques and further experimenting with them according to our liking. Though across the border Indian fashion industry isn’t known for any out-of-the-box inventions, but definitely revered for the myriad proficiencies which the Indian designers possess. To give a platform to our very talented designers, an initiative was taken by Lakme and IMG in the year 2000 when the very first Fashion Week was held in Taj Palace, New Delhi. So far so good, the fashion industry has come full circle and our models have been lending their charm and persona to the fashion runways with their unconventional appeal. Here are some Indian models who are admired by one and all: 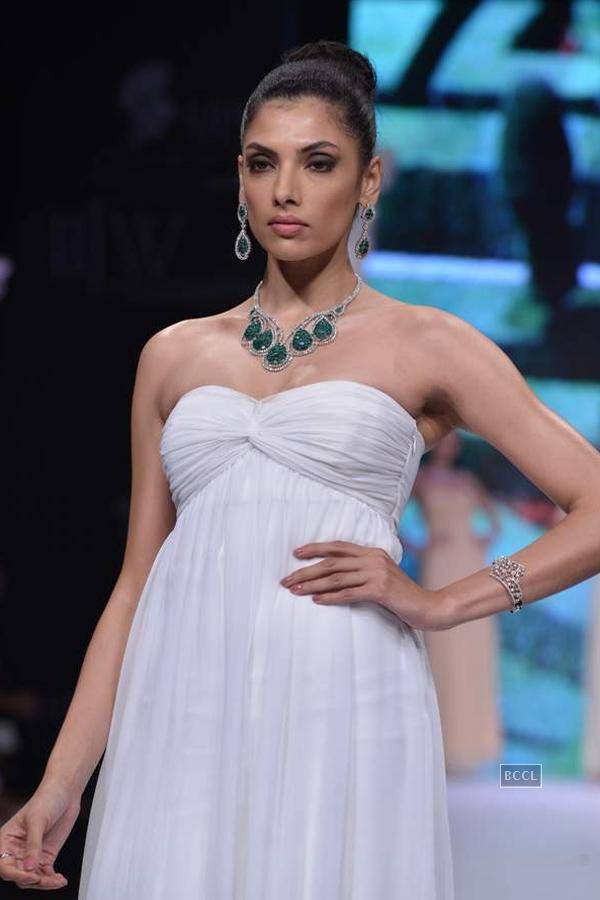 She is a prominent face in the fashion industry, famously known as the Lakme girl who has also featured in advertising campaigns of Reebok and Allen Solly. An economic honours graduate, she ventured into modeling at the age of 18 while she was still in college. This young college girl aspired to be a lawyer, while destiny had other plans for her. She steals the thunder with her chiseled looks and that towering stature every time she graces the runway. 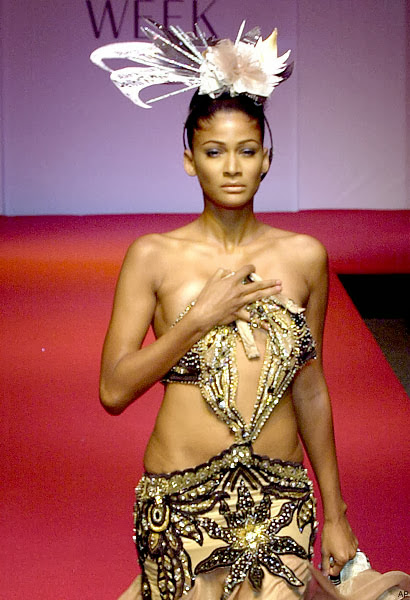 This dusky beauty is a favourite among the Indian designers! The Indian Supermodel Carol is a past winner of the coveted, L’oreal Look of the year title and has also shared screen space with Abhishek Bachchan in the music video of “Right Here, Right Now” from the movie Bluffmaster. In the year 2006, she suffered a wardrobe malfunction at the Lakme Fashion Week held in Mumbai, though it didn’t deter her professional spirit and her love for the ramp. 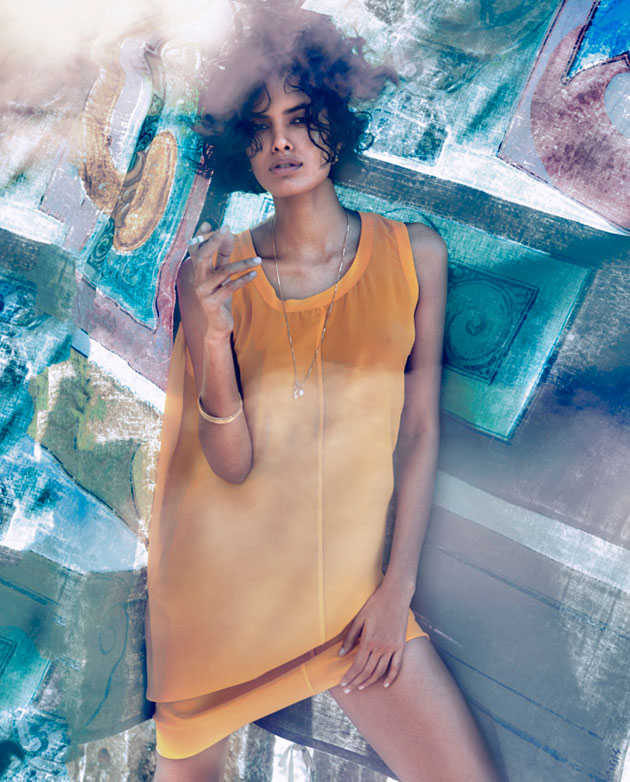 The only Indian supermodel who has made it big overseas is none other than the gorgeous Lakshmi Menon. Her unconventional looks and raw appeal helped her gain the supreme status in the fashion industry and on the international runways. She has walked the ramp for the Channel show in Paris; D & G and Givenchy in Milan and also featured in editorials for Spanish, French and American vogue. Late Prabuddha Dasgupta’s favourite muse and lover, she is a supermodel in true sense of the word.

Great voice, intensely rugged looks and an attractive personality is what makes an Arjun Rampal. Former model and now a well known actor, Arjun was first noticed by Rohit Bal at a high end party in Delhi and that’s when his modelling journey began. Since then he has also donned the hat of an actor and a producer. 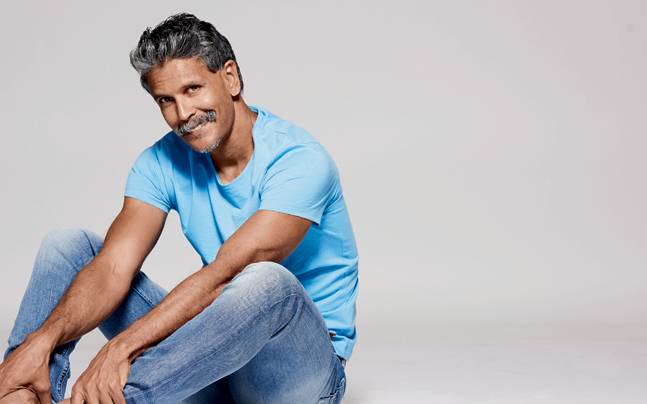 He is tall, dark and handsome with a very distinctive raw appeal that makes woman from all age groups swoon over him. An athlete, an actor, former model and one of the fittest man you’ll across at the age of 50. Milind is someone who has epitomized the word hot! 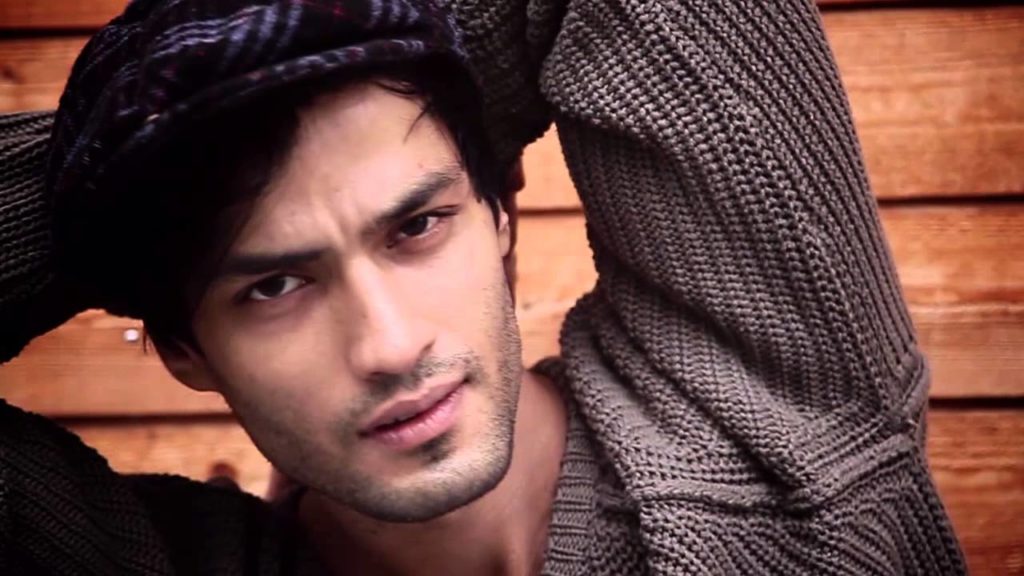 Doctor-turned-model who is winning hearts in the fashion industry with his methodical ways! He juggles between his passion for medicine and love for modelling with panache. This attractive face is stealing the thunder on the ramps and has also been featured on the cover of Vogue and GQ. A unique blend of innocence and charm – he is here to rock the world of fashion!