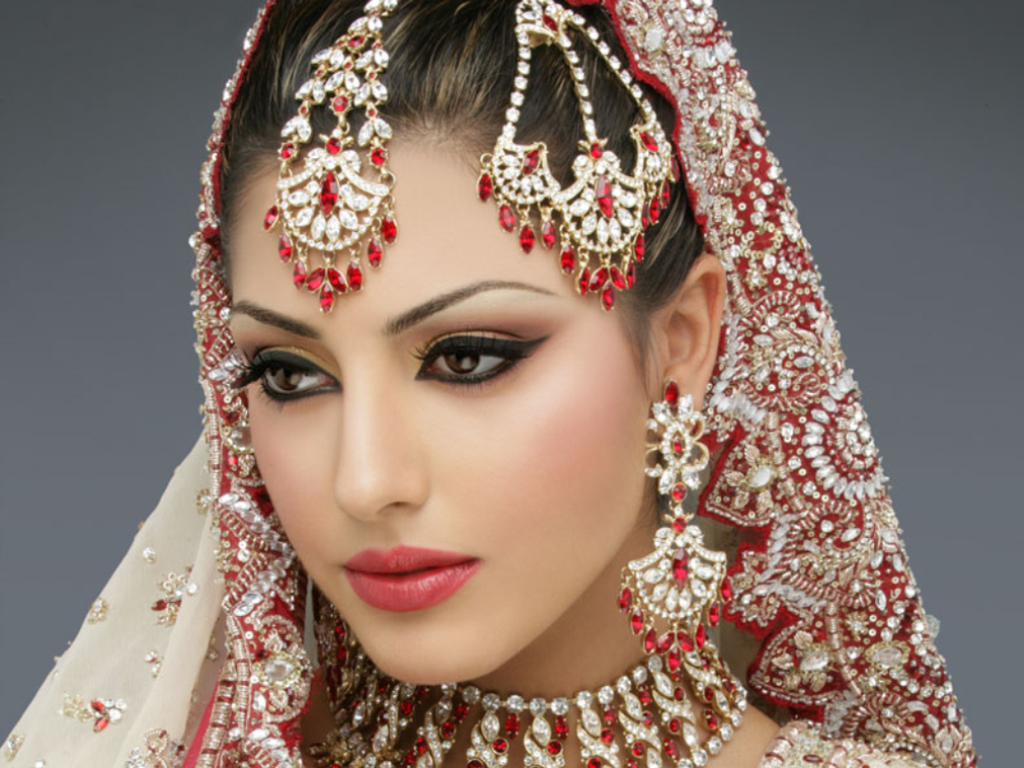 One of the first things you will notice when traveling to India is the spectacular patterns and colors of women clothing. Women’s types of clothing in this country vary widely depending on climate, local culture, and religion, as well as urban or rural settings.

In urban settings, western clothing is becoming more common, as well as the combination of western and eastern clothing. For example, a kurti (or kurta) with jeans is a common sight in Mumbai and Pune. In rural areas, more traditional clothing is worn; for example, women always wear a saree.

India has a great diversity of fabrics, weaves, and colors that make every piece of clothing unique. 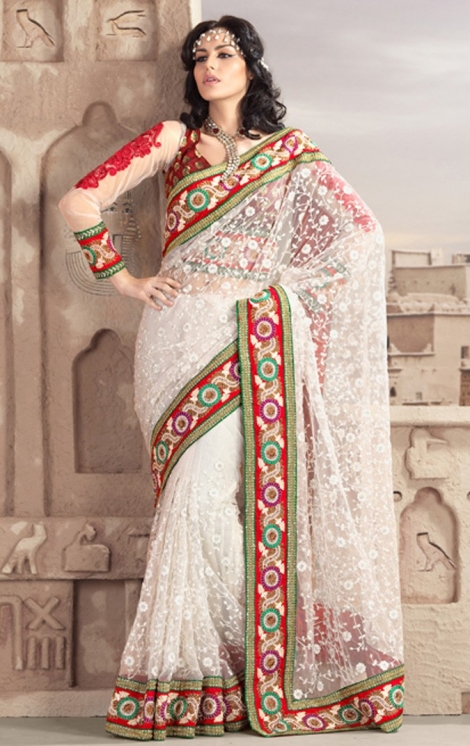 The saree (sari) is a long unstitched cloth, usually patterned, which drapes over the body, worn with a tailored blouse and usually over a petticoat. This garment ranges from 4 to 9 meters in length and it is used widely across India in urban and rural areas. I would consider this to be the staple of Indian women clothing.

The draping style varies depending on the area of the country. The most common style is when the fabric is wrapped around the waist with one end then draped over the shoulder. Sari blouses are often “backless” with a halter style string drape. 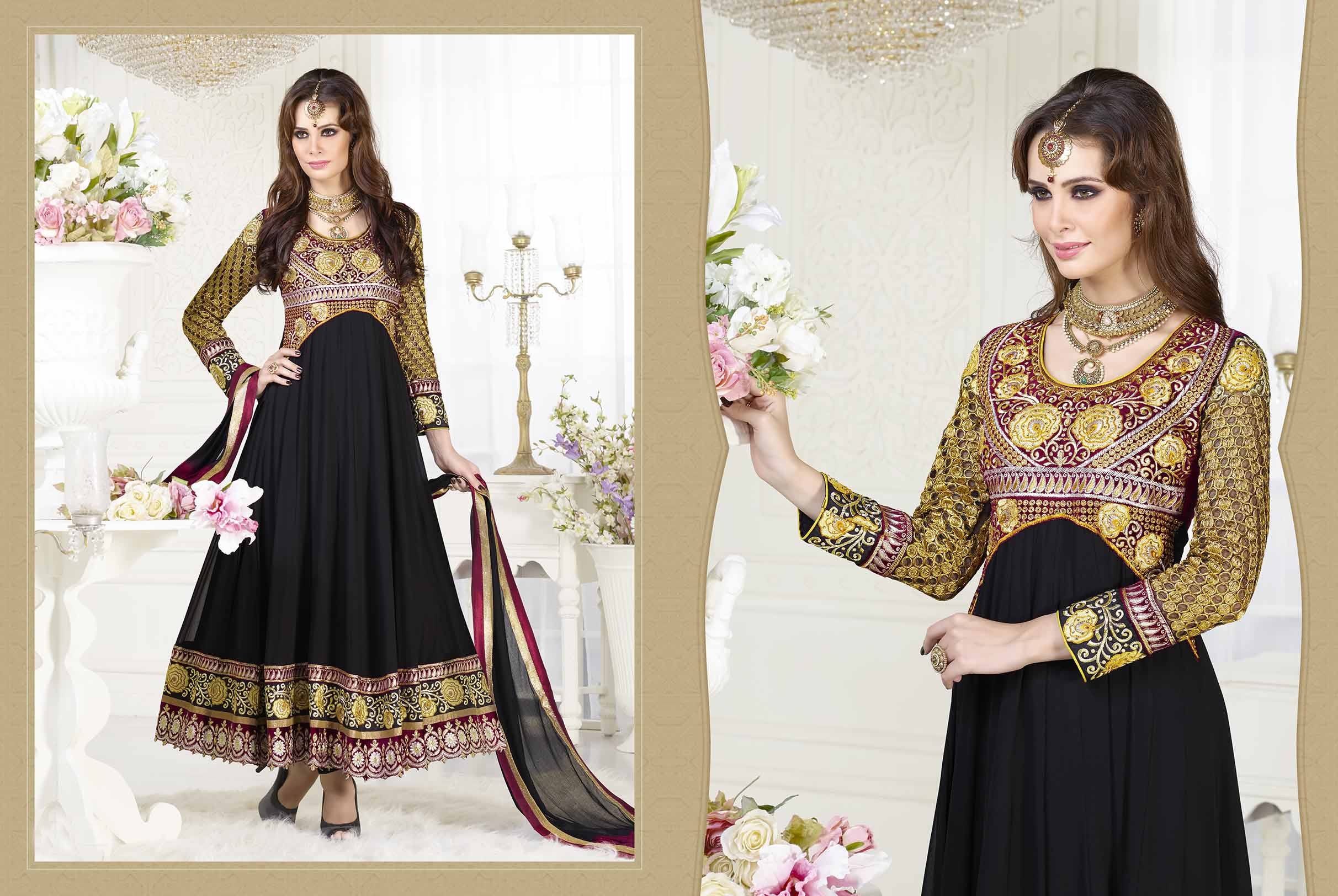 The Salwar Kameez is mostly worn in Northern parts of India like Punjab, Haryana and Himachal Pradesh. It consists of the salwar (loose trousers that are narrow at the ankles), and the kameez (a long shirt or tunic). In Southern India, this style is called the “Punjabi suit” or simply “shalwar“. This dress is worn a lot by teenage girls and many Bollywood actresses.

A dupatta is usually worn with a salwar kameez. A dupatta is a scarf that is traditionally used to cover the head and the shoulders, or used drawn over the shoulders and drawn back over the bosom, but nowadays it is widely used as a fashion accessory. The material depends on the one used for the suit and varies between cotton, georgette, silk, chiffon, and others. 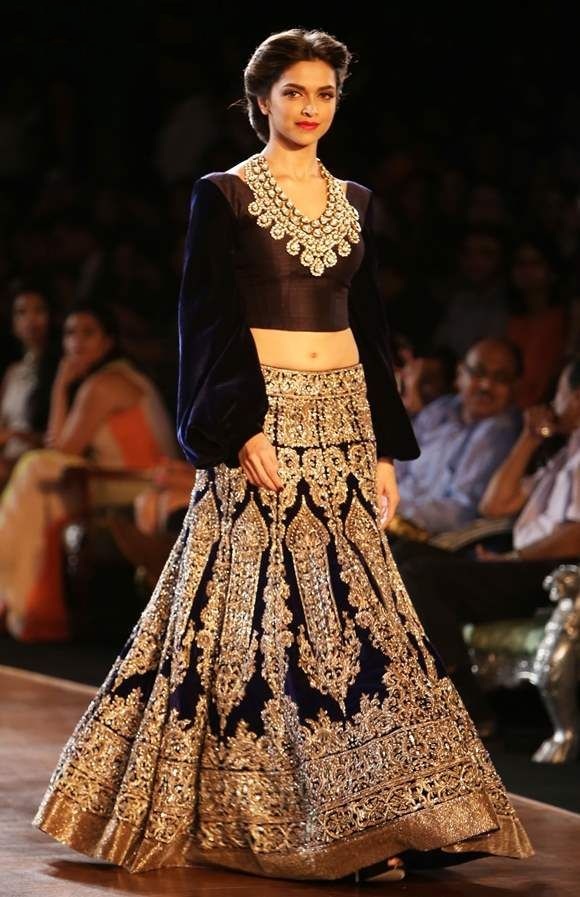 The Lehenga Choli (or Ghagra Choli) is the traditional dress in Northern India like Gujarat, Rajasthan, Uttar Pradesh, and Madhya Pradesh.

The lehenga is a long skirt which is embroidered and pleated. A choli is a midriff-bearing blouse worn also with a sari; it is tailored to tightly fit the body with short sleeves and a low neck. Finally, a dupatta is worn to finish the look, being tucked into the skirt then wrapped at the waist and then draped over the shoulder similar to a sari.

Different styles of lehenga cholis are worn ranging from cotton types for daily wear, embellished ones for festivals, or fully embroidered ones for marriage ceremonies. 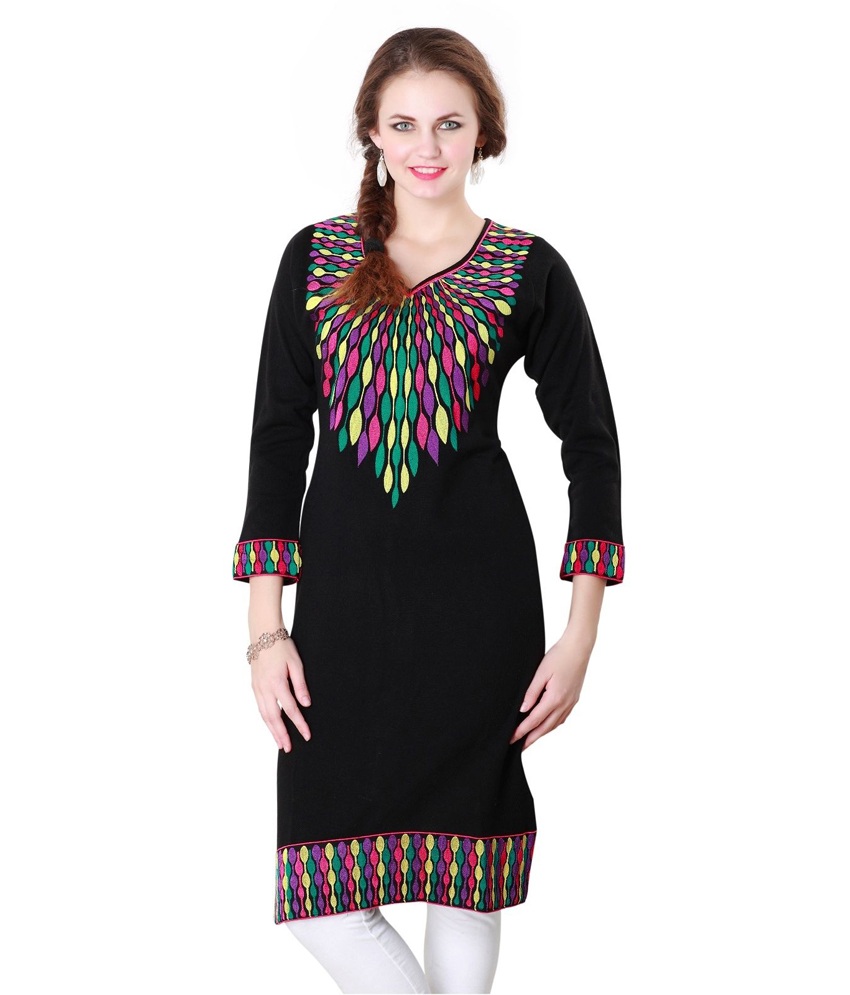 A kurti is simply a long shirt or blouse that falls below the waist and sometimes below the knees. This one can be worn for casual daily use or even as office-wear. Many times it is also accompanied by a dupatta (which we learned is the “Indian scarf”). It can be worn with salwar pants (wide at the thighs and narrower at the ankles), churidar pants which are usually narrow throughout the leg, leggings, or even jeans.

All of the clothing above except for the saree is from Triveni. I chose two of their items, the salwar kameez and the kurti from the pictures above. They look amazing in the website, but when they arrived at my door, they did not disappoint.

My favorite was the kurti, probably because it is more wearable than the salwar, but both are very beautiful. It is all in the details.